The History of Anti-Lock Brakes 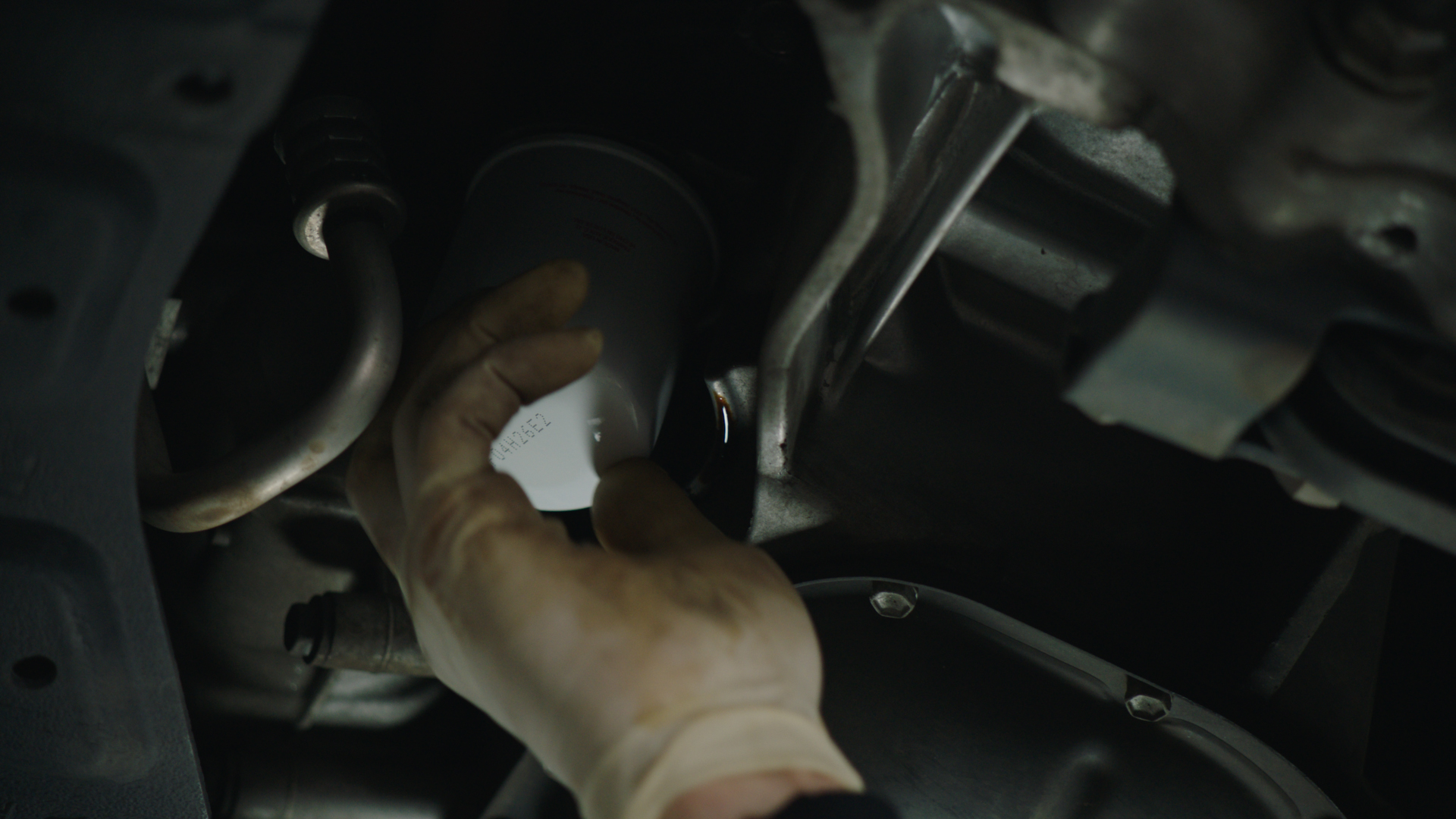 It’s easy to take anti-lock braking systems for granted. After all, ABS technology is a standard safety feature on most new cars and trucks. But there was a time before ABS—and in fact, the evolution of ABS technology has been fairly long and involved. It took a lot of work before anti-lock brakes became the agreed-upon safety standard.

In this post, we’ll look at the origins of this technology, as well as some of the development that’s happened over the years. We’ll end with some quick notes about where ABS is—and why it matters—today.

The Origins of ABS

You can trace the roots of ABS all the way back to the 1920s. In those days, engineers were looking for an automatic override braking system—not for cars, but for aircraft. This braking technology served the same basic function as today’s ABS: It prevented wheels from locking up during a rapid deceleration period, or on slick surfaces.

ABS remained an aircraft-only thing for a few decades, until, in the 1950s, it was implemented on motorcycles. Here, skidding and lost traction proved major risks for drivers, but anti-lock braking improved safety standards considerably. It was only a matter of time before ABS was translated to an automotive setting.

In fact, it was just a decade later, in the 1960s, that car and truck designers started playing around with ABS. The Ford Zodiac is remembered as the first model to implement this exciting new technology, but the cost proved prohibitive. The ABS crusade was briefly abandoned.

Then, in the 1970s, Cadillac started offering ABS on some of its premium vehicles, strictly as an upper-level add-on. ABS remained elusive for the average auto buyer, but since the 1970s, the technology has improved a great deal—and it’s gotten cheaper, too. Computer-controlled sensors, placed on each wheel, are now used to make anti-lock brakes more effective than ever before.

Indeed, anti-lock braking technology has been pretty standard-issue since the 1990s. Since it is available as a baseline feature—not a premium one—most drivers are very aware of ABS and what it does. Traction control systems have been integrated with anti-lock brakes, and that’s only made this technology more commonplace.

There is little debate about the merits of ABS. In fact, most tests confirm that ABS minimizes the risk of accidents, especially on slippery or wet surfaces. In fact, the presence of ABS technology can actually help lower auto insurance costs; that’s how effective it is.

We’ve come a long way in our understanding of how to keep cars and trucks safe and secure. ABS technology plays a big part in that. There’s a high chance that you have ABS on your own automobile—and if so, it’s important that you take care of it.

We can help with that. Schedule your vehicle for a brake inspection now. The trained professionals at your local Meineke are happy to help! 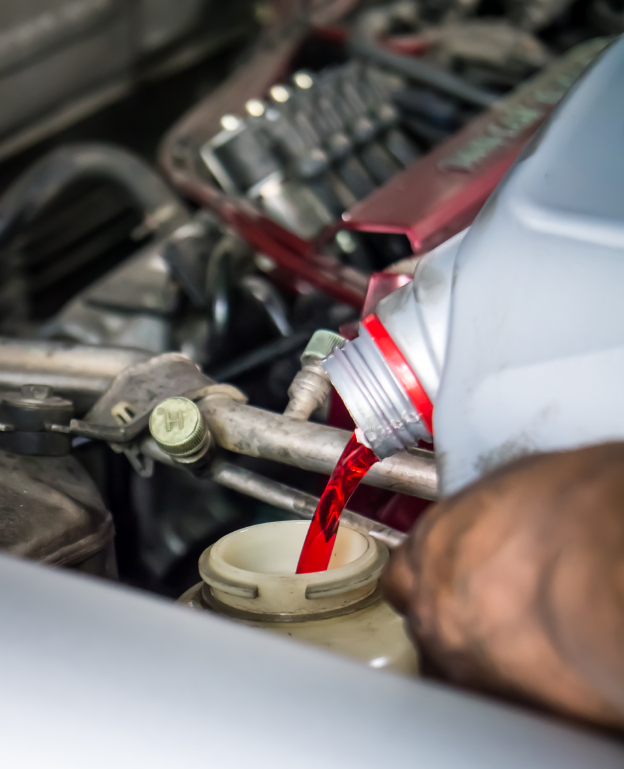 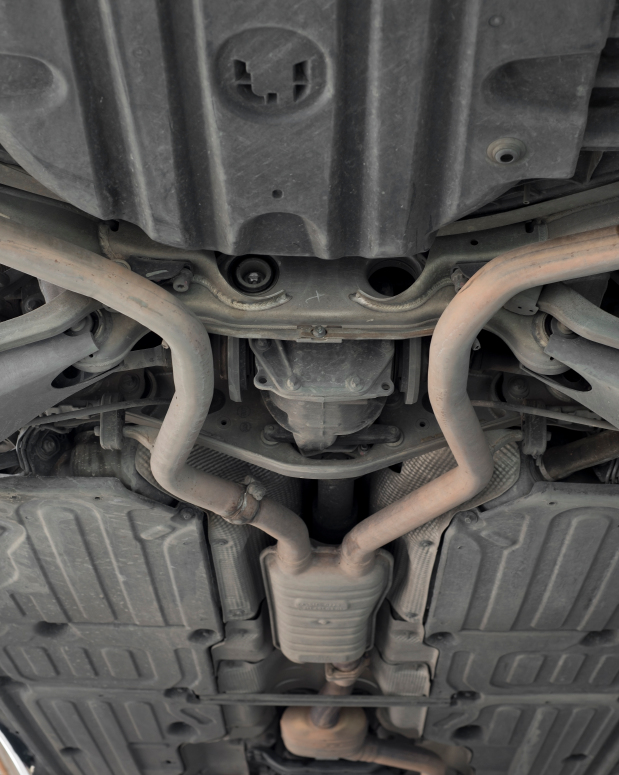 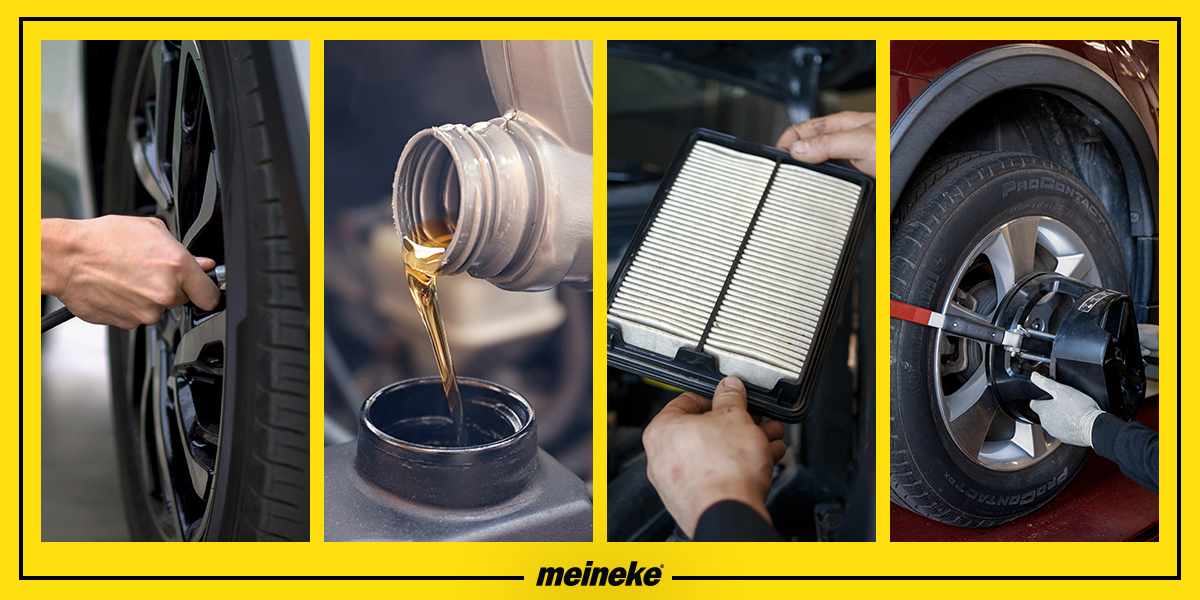