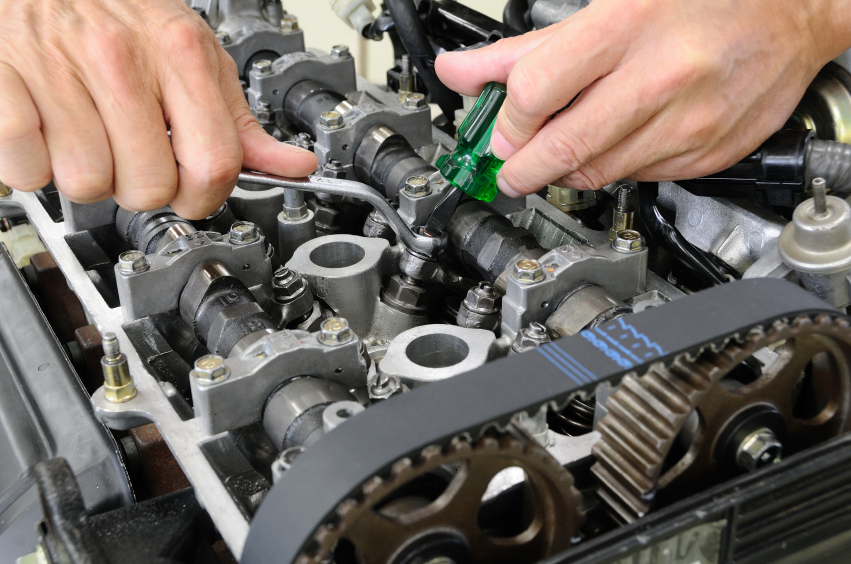 On a combustion engine, the timing belt keeps the camshafts and crankshaft moving in unison. As these components spin, the valves open and close to allow the proper amount of air to mix with the fuel shooting into the combustion chamber. As the timing belt moves around the pulleys, the rubber materials start to wear down. If the timing belt snaps, the engine will immediately stop running. On interference engines, broken timing belts could even allow the pistons to smash into the valves.

Although the timing belt sits right on the front of the engine, it can be quite a pain to change. Some are quite a bit worse than others are, however. As you change your timing belt, reflect on the following applications to better appreciate the simplicity of your vehicle’s design.

Before techs even start touching the pulleys and belts on the V6 engine used for the Hyundai Tiburon, it’s necessary to remove a ton of covers from the front of the engine. Service technicians also need to mark all of the pulleys since there are three separate timing marks to line up for the proper movement of the internals.

Furthermore, the timing belt must correctly route around the camshaft sprockets, water pump pulley, crankshaft pulley, tensioner, and idler pulley. Even a single tooth deviation from the proper timing marks could spell trouble upon firing up the engine.

Despite the complex routing system used for the Maserati Biturbo V6 engine, changing the timing belt itself is not incredibly difficult. The frustrations arise when technicians approach other necessary maintenance tasks that must be performed alongside the timing belt replacement service.

In particular, it’s vital to adjust the 18 valves on this engine to eliminate deviations that occur while driving.  The valve adjustment service turns ugly when the shims (shims are precision cut pieces of material, used to fill spaces or gaps between parts to prevent wear and damage) all fall out the second a technician remove the camshaft housings. Since the shims all wear alongside their respective valves, mixing them up can dramatically impact engine performance.

Tight tolerances used on supercars like the Ferrari F355 turn many simple maintenance tasks into an ordeal. Since the engine sits behind the driver and passenger, techs cannot simply pull it out of the top to work on it. Instead, techs must disconnect the engine and lift the entire body up and out of the way.

Since these cars are driven so hard, it’s vital to check the service limits on the moving parts, like the four camshafts, and inspect all of the seals for excessive wear. Routing the timing belt back around the camshafts takes a keen eye and ample patience to line the teeth up just right.

When to Change a Timing Belt?

On every vehicle, the timing belt maintenance service breaks down into the following simplified steps:

As you approach this important preventative service on your vehicle, take a moment to review all of the timing belt diagrams to gain a better understanding of the layout. The way you route the belt and set the teeth will determine if the fix sticks. If you need help in replacing your timing belt, the Meineke team will gladly help! 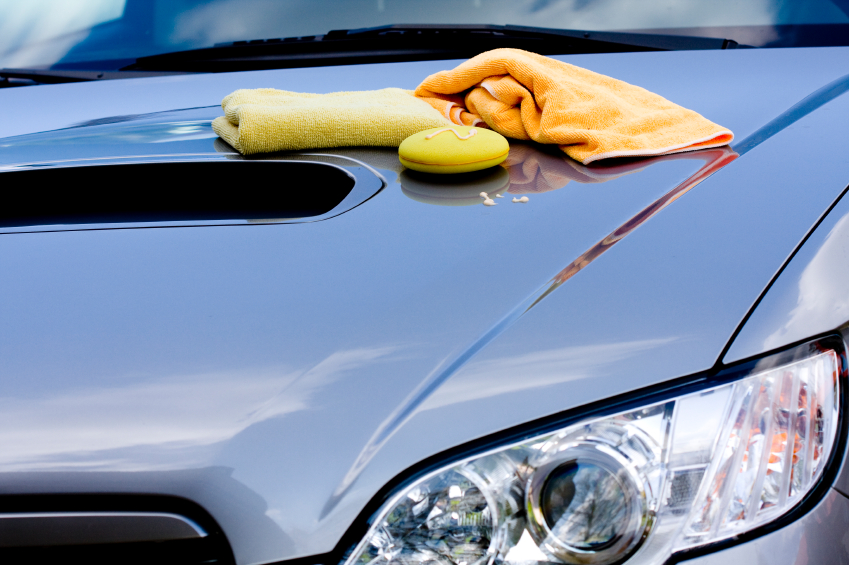 How To Wash A Car
August 22 2019
Vehicle Maintenance Tips 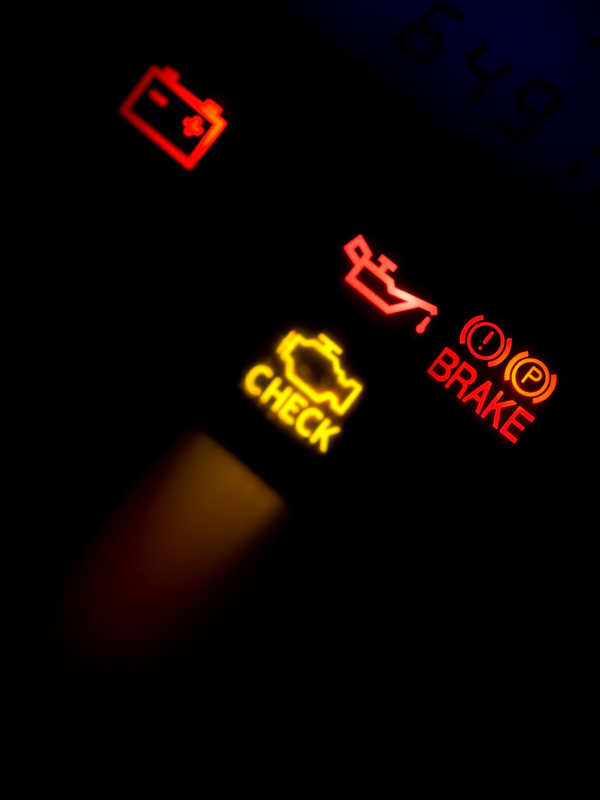 What Does it Mean When the Engine Light Comes On?
May 31 2017
Ask an Expert